http://livingcolourtextiles.com/
Posted by Clare Smith at 11:35 PM No comments:

Where do I start?

First there was last minute work for Phantom of the Opera. I had never seen Phantom so it was really confusing working on all sorts of styles of costume, one scene had crinolines, another had bustles. I was really confused and had to rely on a theatrical designer Rachel Hilliar for help knowing what it was all about. I understood about the plays within the play when I went to see the show which was fantastic! Here is a Youtube video that the cast has made and it shows quite a few of the costumes which I worked on with costumiers Helle Rosenberg and Amy Mackaskill.

After Phantom I worked on costumes for 'Gypsy Baron' which is currently showing. Last weekend they played in Palmerston North but the show was cut short by 5 minutes on Sunday when the theatre was evacuated due to an earthquake. The theatre is considered an earthquake risk so no-one was keen to stick around. I missed all the action as I was in Taupo at the quilt symposium.

Taupo Quilt Symposium was last weekend, Ronnie Martin, a textile artist from Nelson, and I did a road trip up to Taupo stopping wherever we wanted. neither of us took part in any classes but we looked around all the exhibitions and did quite a bit of shopping. The weather was lovely considering what it had been like the previous weekend. 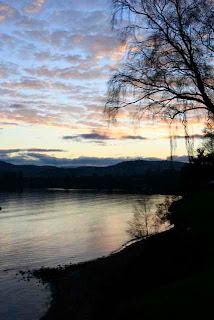 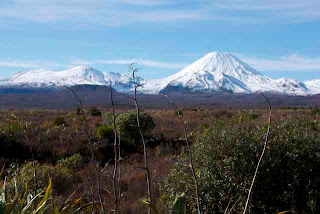 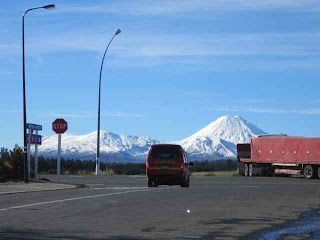 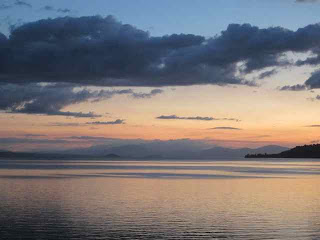 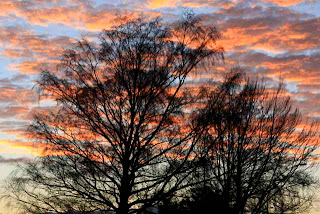 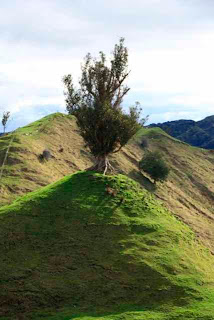 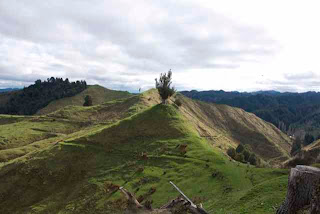 I've taken photos of this weird tree before. It is the real 'one tree hill' and you can find it on the back road from National Park to Wanganui.
Posted by Clare Smith at 7:22 PM No comments: